The Week in Review

Newsbits and commentary on the ferry scene in English 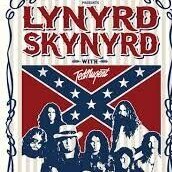